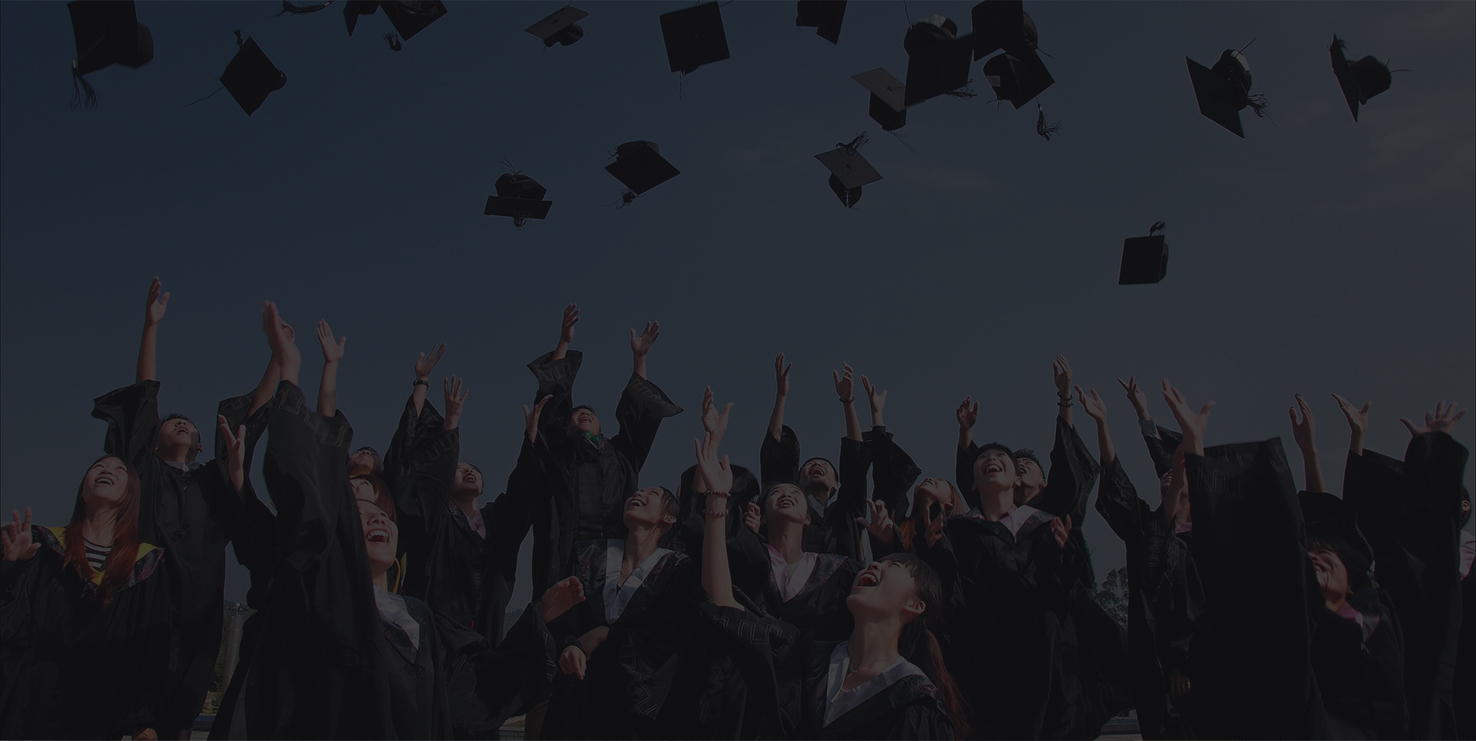 Dr. Khalid Ibrahim Al-Sulaiti is currently the General Manager of Katara Cultural Village Foundation. His academic qualifications and extensive experience in the field has led him to hold several leadership and administrative positions in Qatar and abroad in the educational, cultural, banking, and finance sectors. During his current position, Dr. Khalid has played a major role in helping Katara – which supports humanitarian causes that promote charitable aid work to achieve its vision in educating and entertaining the community whilst building cultural bridges through a wide array of activities.

During his education path, Dr. Khalid acquired a Bachelor in International business in 1992, followed by an MBA, with focus in Finance in 1994, both from the University of Bridgeport in the USA. Afterwards, Dr. Khalid acquired his PhD in Marketing from Strathclyde University in the UK in 1997. After few years, he continued his education path by becoming an Associate Professor of Marketing at Qatar University in 2004.

Along his career path, Dr. Khalid started working in 1998 as Director of Information and Market Relations in Qatar Exchange, where he spent two years. In parallel, he was the Acting Dean of the College of Business and Economics at Qatar University, where later on he became the Dean of Student Affairs. In 2001, he took the position of General Manager in the Institute of Administrative Development in Qatar for 5 years. In 2005, he was appointed as the Dean of Academic Affairs in Ahmed Bin Mohamed Military College. In parallel, he worked as a Senior Consultant in Barwa Real Estate Company. In 2007, he was appointed as Chief Executive Officer in the Steering Committee of Barwa Bank for two years and as Chief Executive Officer for First Finance Company in Qatar for five years. In 2008, Dr. Khalid acted as the General Manager at the First Investment Company in Qatar. He started his career path with Katara in 2012 when he was appointed as the General Manager of Katara Cultural Village Foundation. In 2014, he was appointed as Manager of Katara Restaurants Company and in 2016, he was appointed as Manager of Katara Hills Company. Dr. Khalid still withholds the last three positions.

Member in six of them, including Al-Meera Consumer Goods Company, Qatar Red Crescent and “Alimtiaz”Investment Company in Kuwait.

– Chairman in five of them, including Katara Studios Company, Katara Publishing House and “Madna” Company.

– Vice Chairman in the First Finance Company in Jordan and “Bait Al-Mashoora” Financial Consulting in Qatar.

Furthermore, he took part in local communities, such as Remuneration and Nomination Committee in Al-Meera Consumer Goods Company and the Council of Trustees of the Centre for economic research; and international communities such as Beta Gamma Sigma in the USA.

Throughout his career Dr Khalid has worked effectively with a very large number of stakeholders including students, academicians, researchers, governments, diplomats, ambassadors, business owners, consultants, journalists and many others. His contribution to the promotion of education and culture is significant, and his legacy of promoting Qatar to the world is noteworthy.